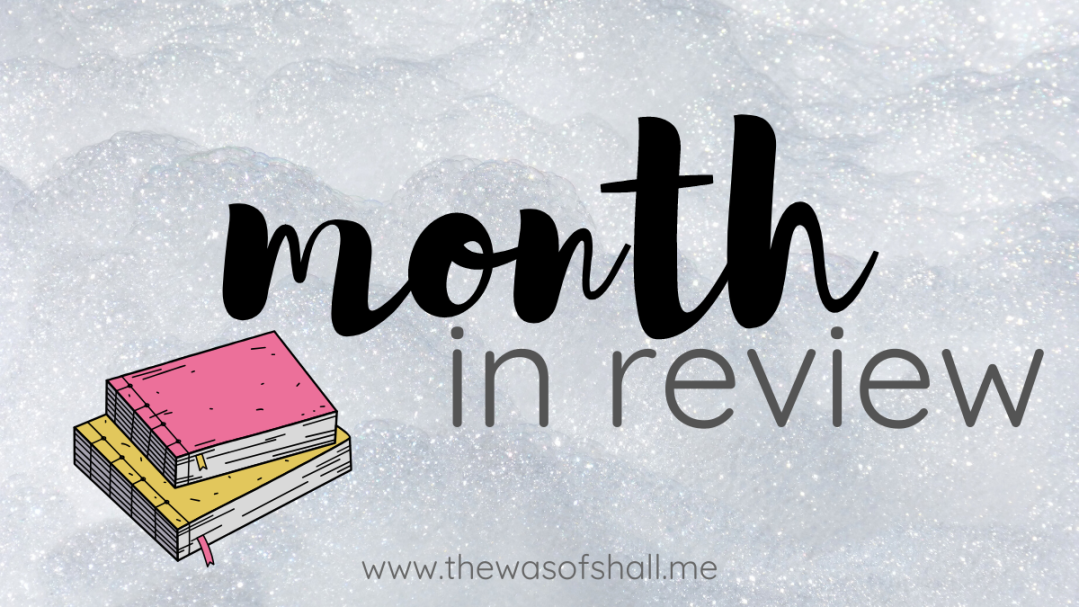 Only one thing got me through February, and that thing was Lucifer. I remember watching the first season when it premiered on tv and only being able to get through a handful of episodes before I found it cringy and over-dramatic… but now I am LIVING for what I used to hate. Will there come a point when I have no more new episodes to watch? Yes, but also shhhh.

Stuff I Added to My Queue

I didn’t love Broken Monsters, but I still think about it from time to time—enough, to be honest, that I added Afterland to my tbr simply because Lauren Beukes wrote it.

The Southern Book Club’s Guide to Slaying Vampires is what happens when you see a book in more than one place within a couple of days and it peaks your attention and you think, “hmm, yes, I would like that and also that cover is perfect.”

More contemporary romances? I just don’t believe it: Ghosting, Loathe at First Sight, Meet Me at Midnight, and Party of Two.

I was approved for three arcs on Netgalley: Beach Read, One to Watch, and Real Men Knit.

And also I found so many good books at Savers! (They always have a “buy four get one free” deal, but I only bought the fifth book because I thought it was a book club pick and then I realized it wasn’t and so I already unhauled it. 🙃)

What were YOU up to in February? Let me know!

One thought on “Month in Review: February 2020”