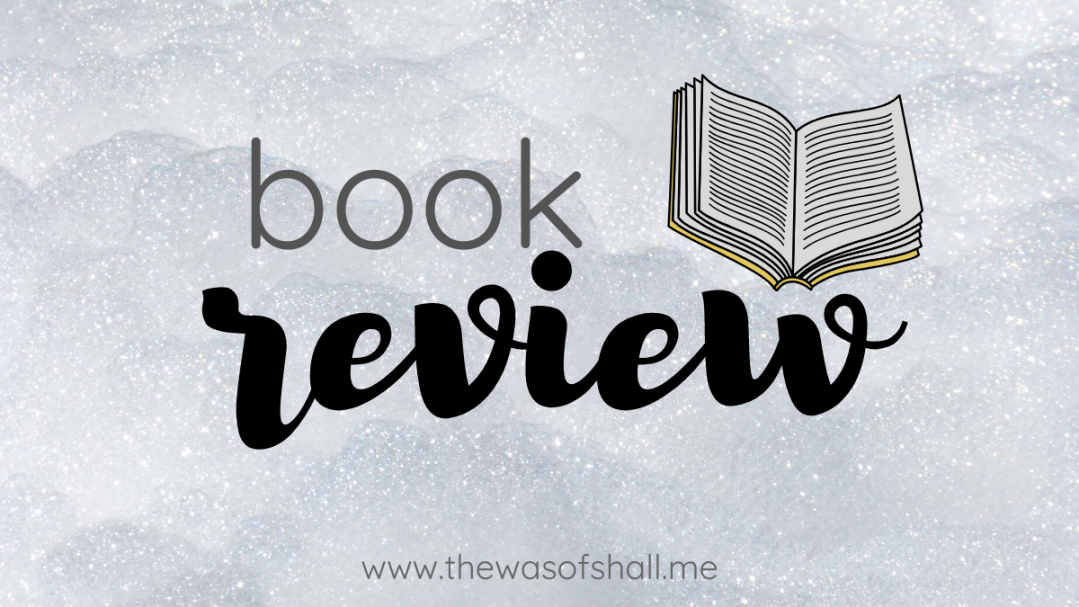 Review: Every Other Weekend by Abigail Johnson

Title: Every Other Weekend

Summary: Adam’s life used to be awesome—straight As, close friends and a home life so perfect it could have been a TV show straight out of the 50s—but then his oldest brother died. Now his fun-loving mom cries constantly, he and his brother can’t talk without fighting, and the father he always admired moved out when they needed him most. Jolene’s life is nothing like the movies she loves—not the happy ones anyway. With her divorced parents at each other’s throats and using her as a pawn, no amount of mental reediting will give her the love she’s starving for. Forced to spend every other weekend in the same apartment building, the boy who thinks forgiveness makes him weak and the girl who thinks love is for fools begin an unlikely friendship. The weekends he dreaded and she endured soon become the best part of their lives. But when one’s life begins to mend while the other’s spirals out of control, they realize that falling in love while surrounded by its demise means nothing is ever guaranteed.

Note: an eARC of this title was acquired via NetGalley.

I requested an arc of Every Other Weekend a very long time ago—so it’s hard for me to remember exactly what drew me into the story—but that’s not really relevant now, on the other side of having read it. Because now I can focus on all of the reasons why I enjoyed it instead of why I thought I would—and there were oh so many.

After more than two weeks of being home from work and social distancing, my concentration for reading is pretty much gone. But when a #24in48 readathon popped up last weekend, it felt like the perfect time to get caught up on some arcs. I only ended up reading six hours, but the bulk was spent with Every Other Weekend, completely immersed in Adam and Jolene’s story. I didn’t think that two sad fifteen-year-olds would be very good company amid a global pandemic, but I don’t think I’ve ever been happier to be proven wrong. The two of them were exactly what I needed to take my mind off the real world for a couple of hours. Getting a chance to follow them as they almost begrudgingly gave into their feelings put me in such a happy mood that choosing to read Every Other Weekend over mindlessly scrolling through social media wasn’t a choice at all.

Abigail Johnson managed to write such a beautiful (and beautifully raw) story of falling in love for the first time that I would have been happy if that’s all that happened. But the book also gave space to grief, friendship, sexual abuse, intimate partner violence, and divorce. Instead of feeling pulled under by the story, though, Johnson still managed to make me feel hopeful. Sometimes you go into a story wanting a Happily Ever After, but Every Other Weekend gives a Happy For Now. And honestly, I wouldn’t change a thing.

My Tweets
Join 297 other followers